Ciné Tribe is a group of (early stage) projects aligned toward a single purpose: an entertainment industry based on independent voices, free from corporate cultural conditioning and geo-political agendas.

*** Want to INVEST in a better future, let’s join forces ***
Write Us Now for more information.

A creative hub dedicated to nurturing the inner world of creators and cinephiles, to produce content to carry humanity forward.

In the magical Riviera Maya, a new paradigm for film production is developing – a facility to inspire a new wave of creatives.

“You never change things by fighting the existing reality. To change something, build a new model that makes the existing model obsolete.”
Buckminster Fuller

How We Got Here [Expand]

In the beginning, there was the Edison Trust; the Independents went west, and in time, became the Majors. Many great films were made, until they lost sight of the public. Then came ‘Easy Rider’, a cheaply made movie that showed audiences were elsewhere. ‘New Hollywood’ was born and a decade (70s) of personal cinema followed.

Seeing the profit potential of movies made by people with something to say caused a complete buy-up by the multinational conglomerates; movies were now green-lit by impersonal corporations. This unfortunate situation gave rise to the 90s and another independent movement within cinema, showing audiences were actually real people, not focus groups. But, again, the independents became dependent (on corporate boards and committees) when they were all bought up by the majors… again.

In 2020, when media is about as dark and manipulative as it’s ever been, a New Wave of Independent Voices are coming; and audiences are waiting. This New Movement isn’t going to go west, or go to film school, or converge around a film festival (alone), but will be Global and Connected simultaneously.

Ciné Tribe is on the forefront of the New Wave.

Productions require a financial basis. Great productions require authentic individuals throughout. Ciné Tribe is actively rebalancing the art / business dynamic. And best of all, audiences want media that inspires, not culturally conditions through the advanced techniques of PR firms and worse.

We must empower the individual in every area of the industry. The only ‘messages’ we want in film & TV are those of unaffiliated individuals; free thinkers who live authentic lives, and seek to express what they find.

In light of all this, Ciné Tribe exists by a short list of principles: 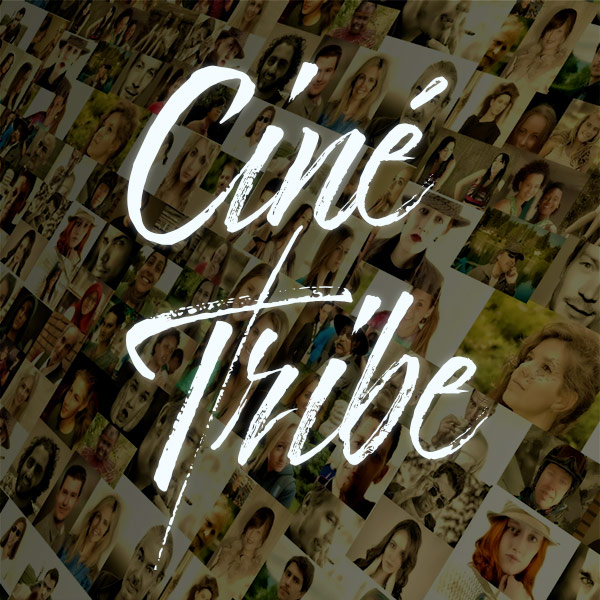 Our Ciné Tribe Mastermind is for developing a community of talent, inspiration and goodwill. We welcome individuals from all areas of the business. Here, we’ll be enthusiastically promoting our member’s projects, activities and services. We can’t wait to welcome you! 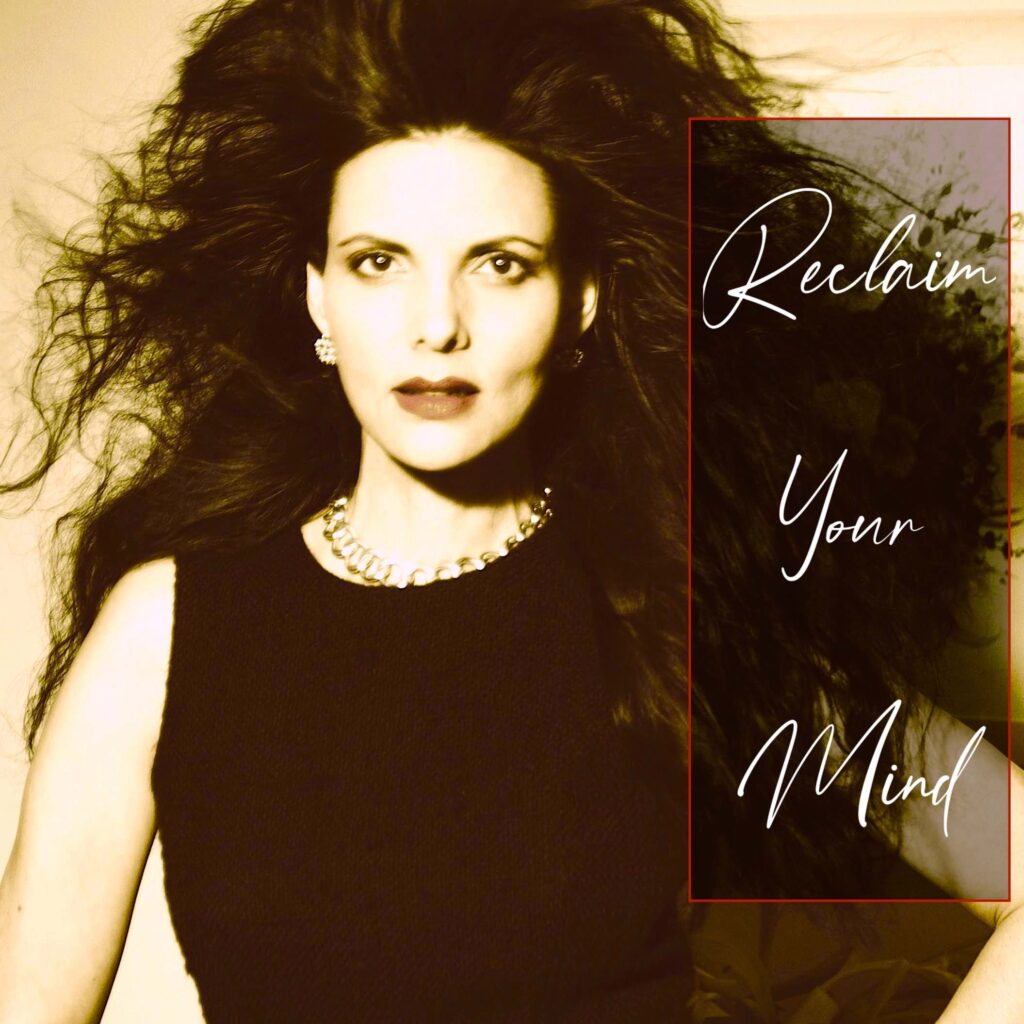 Ana’s ‘Reclaim Your Mind’ video podcast is a series that highlights culture, artistry and pioneering personalities. It’s also dedicated to bringing attention to our Ciné Tribe Studios Tulum project, a creative haven in creation for world-class artists in the Mayan jungle.

Our Festival brings back humanity, love for all beings, true earthing and camp fires. Cine Tribe’s Film International Festival is about togetherness, because storytelling is paramount to give future generations a healthy field in which to plant their dreams. 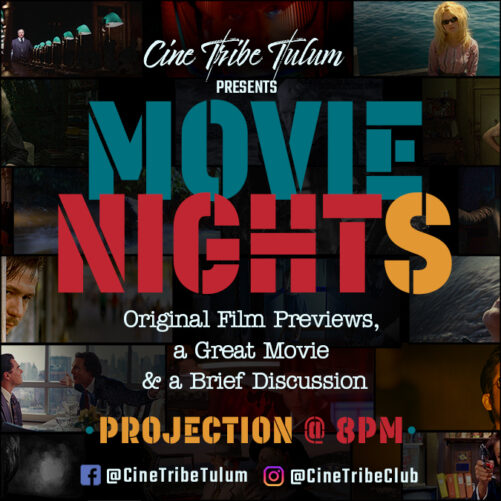 Cine Tribe Presents: Movie Nights in Tulum. We’re gathering weekly to watch Movies that are life enhancing, providing a space for film makers to present their short films/teasers and discuss Cinema with other passionate movie makers and lovers.

During 2020’s early lockdown we brought together (online) an eclectic band of actors, musicians, artists and others to create a true indie movie.

‘Time to Die’ shows the last words and feelings of people from around the world, after hearing that a powerful group are carrying out a global extinction event in the next 24 hours.

And now
happening in Tulum

To JOIN our Ciné Tribe Movie Nights & Arts Studio in Tulum, tick below and we’ll get back to you.
We want to hear about you! And, thanks for your interest.